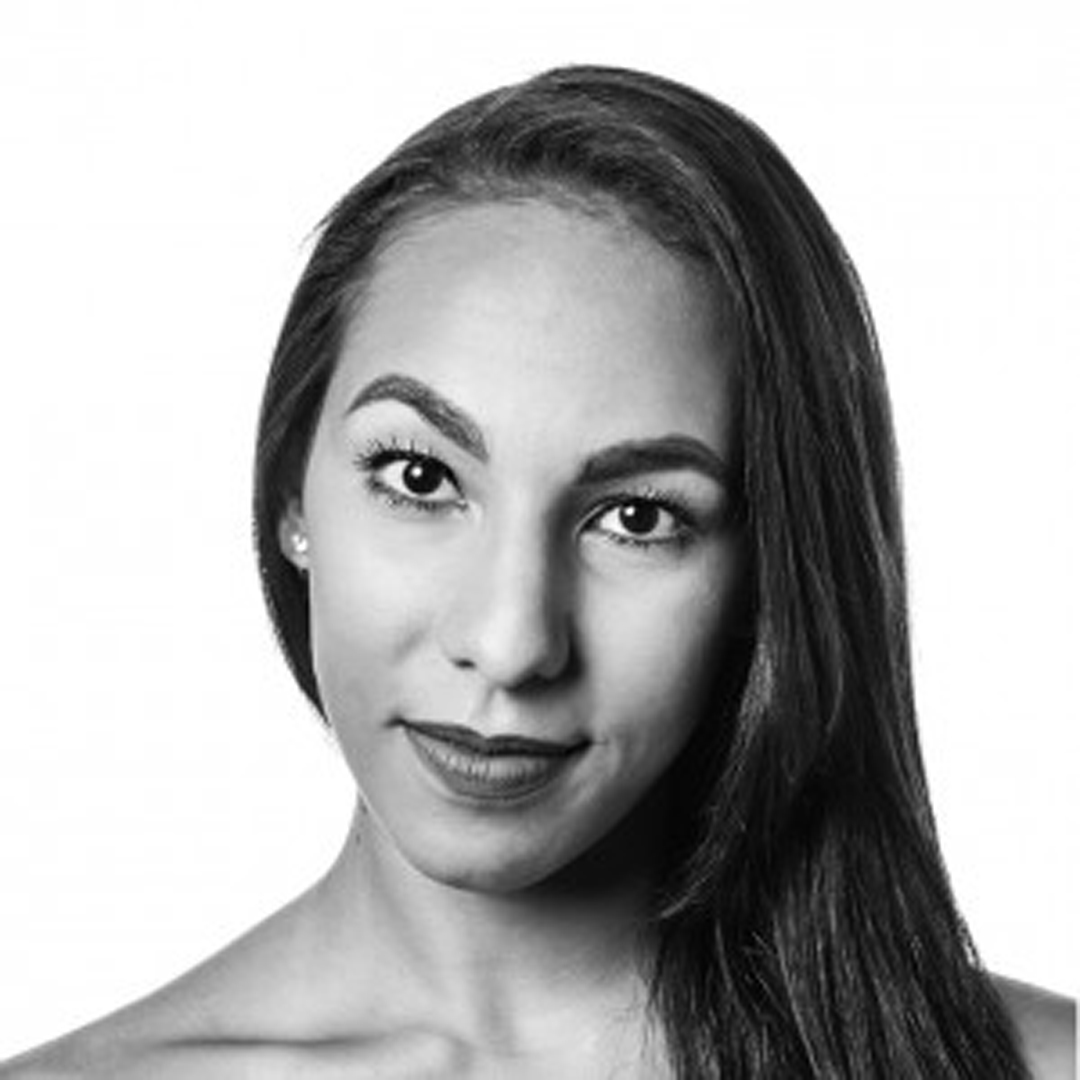 Dancer
Amanda Assucena was born in Rio De Janeiro, Brazil. She started dance at age 8, at Centro de Dança Rio. At age 12, she entered the official school of Theatro Municipal do Rio de Janeiro. In 2007, she performed with Rio’s biggest company as Clara in The Nutcracker. Assucena was accepted into the Harid Conservatory in 2008. She graduated in 2012, receiving 1st prize in the Joinville Dance Competition, the Dance Study Award, and the Jeanotte B. Cerrone Award for Excellence in Dance Performance. She has performed lead roles in ballets such as Carnival of the Animals, The Nutcracker as Sugar Plum Fairy, Swan Lake Act III as Odile, Le Corsaire as Medora, and Coppélia as Swanilda. In 2012, Assucena joined the Trainee Program at the Joffrey Academy of Dance, Official School of The Joffrey Ballet. As a Trainee, Assucena performed in the Company’s productions of The Nutcracker and Othello. She has worked with choreographers such as Mark Godden, Alexei Kremnev, Francisco Avina, Ma Cong, and Lar Lubovitch.
This website uses cookies. Read more about what they do here. If you continue to use this site we'll assume you're ok with this. Accept Cookies
Privacy & Cookies Policy