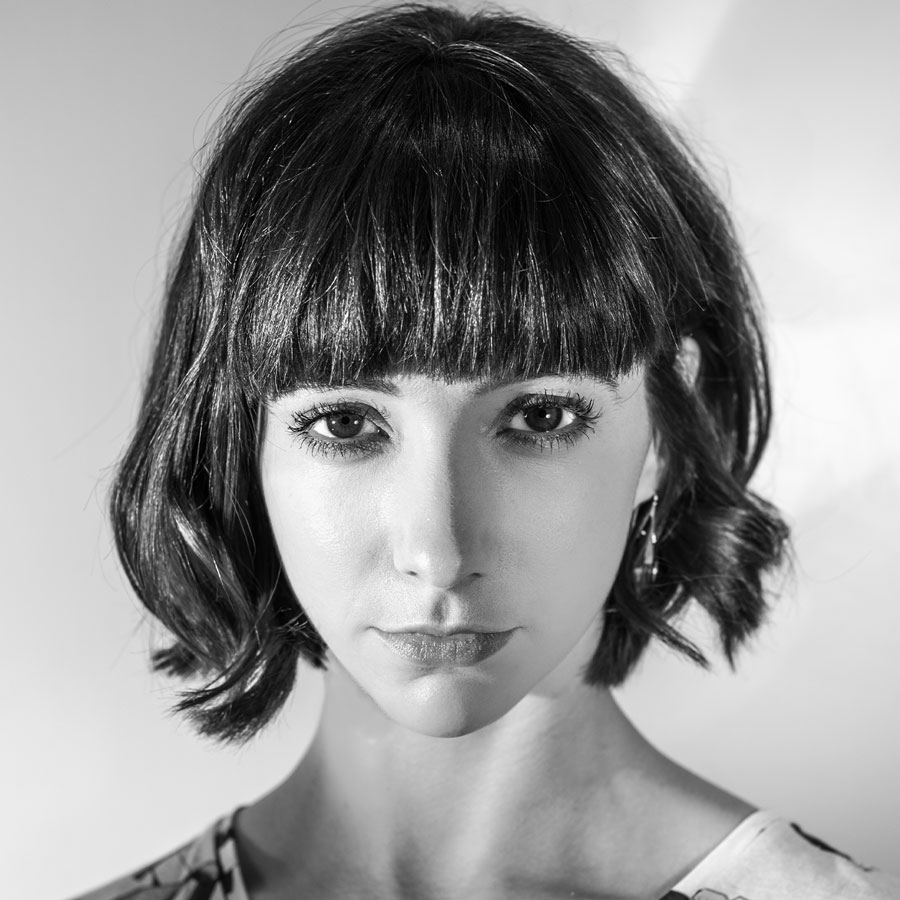 Amy was born and trained in Hertfordshire before joining the Royal Ballet Upper School at 16 where she performed and toured with both Birmingham and The Royal Ballet companies. During training Amy was a semi finalist at the Adeline Genee (2003) and won the Barbara Fewster Award in the same year. Graduating in 2004 Amy joined The National Ballet of Ireland where her prominent repertoire included Waltz Girl, Les Sylphides (2006), Tchaikovsky’s variation and pas de deux (2007) and Nutcracker’s Sugar Plum Fairy (2008). New role creations with choreographer Morgann Runacre-Temple include Die Fledermaus (2007) A Picture of Dorian Gray (2008) Romeo and Juliet (2010) and with Ludovic Ondiviela Lost (2014) Amy also created works for the NBI’s yearly Choreographic Platform. In 2011 Amy Joined Yorke Dance Project performing at Glastonbury (2011) touring the UK and California with Across Connections, a collaboration with Pennington Dance Group (2012, 2015 & 2016) WordsWorth (2013) Figure Ground (2014-15) and Cohan Collective (2015) choreographic residency lead by Robert Cohan CBE. Most recently works previewed with YDP include Cohan’s Nymphaes (2016) Self, a new work created by Charlotte Edmonds (2016) Untethered, a new work by Yolande Yorke-Edgell (2016) and Kenneth MacMillan’s Sea of Troubles (2016) Amy has also worked on TV, music and film projects and guested with Staatstheater Bonn, Germany (2007) and Reach4Dance. (2007-2010) She also performed with Dane Hurst at WIltons Music Hall ‘Strike’ Festival (2014)