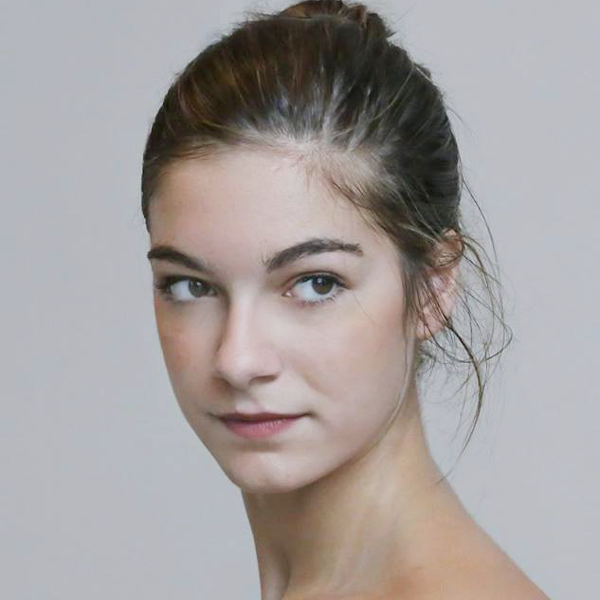 After graduating from the Conservatoire National Superieur de Musique et de Danse de Paris, Auriau joined the CCN Ballet de Lorraine, where she was lucky to experience many different choreographic styles (from Forsythe to Cunningham, working with some contemporary choreographers, such as I.Serussi, A.Richard, F.Chaignaud, N.Soulier).

The next season, she entered the Martha Graham Dance Company in New York, being featured in some Graham masterpieces as well as some contemporary creations, by A.Foniadakis, P.Lidberg, M.Chouinard.  She was chosen by V.Mecene to collaborate on her new creation with the MGDC Principal dancer, L.Knight.

She afterwards joined the New York Theatre Ballet, directed by D.Byer for the next season, and had the opportunity to restage Martha Clarke’s ”Nocturnes” solo, among works by K.Michael, A.Franceschi, E.Henkel.