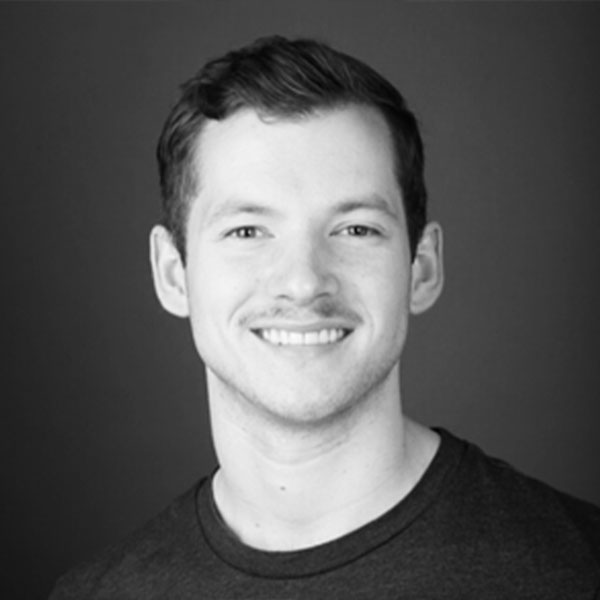 Benjamin was born and raised in Cheshire. In 2009 he completed his training at the London Studio Centre, with a First Class BA Honours Degree in Theatre Dance. Spending six years with Michael Clark Company, Ben has performed internationally with ‘come, been, and gone’ and animal/vegetable/mineral since their creation, as well as in ‘th’ at Tate Modern and ‘WHO’S ZOO?’ at the Whitney Museum of American Art. He proudly joined Yorke Dance Project in December 2014 and became part of the ‘Figure Ground’ tour and well as the Cohan Collective 2015. More recently this year, Ben performed at London’s Coronet Theatre as part of Hubert Essakow’s ‘Terra’. His film credits include Joe Wright’s ‘Anna Karenina’ (2012) choreographed by Sidi Larbi Cherkaoui; Marc Forster’s ‘WWZ’ (2013); and John Cameron Mitchell’s ‘How To Talk To Girls At Parties’ (2017) choreographed by Lea Anderson. Briefly represented by Premier Model Management, Ben has worked with photographers Cecilie Harris, Sarah Brimley, Philip Riches, and Elliot Kennedy, and has featured in AnOther, Attitude and Jocks&Nerds magazines. He was the cover star for Arena Homme+ in 2010; shot by Nick Knight and directed by Nicola Formichetti.