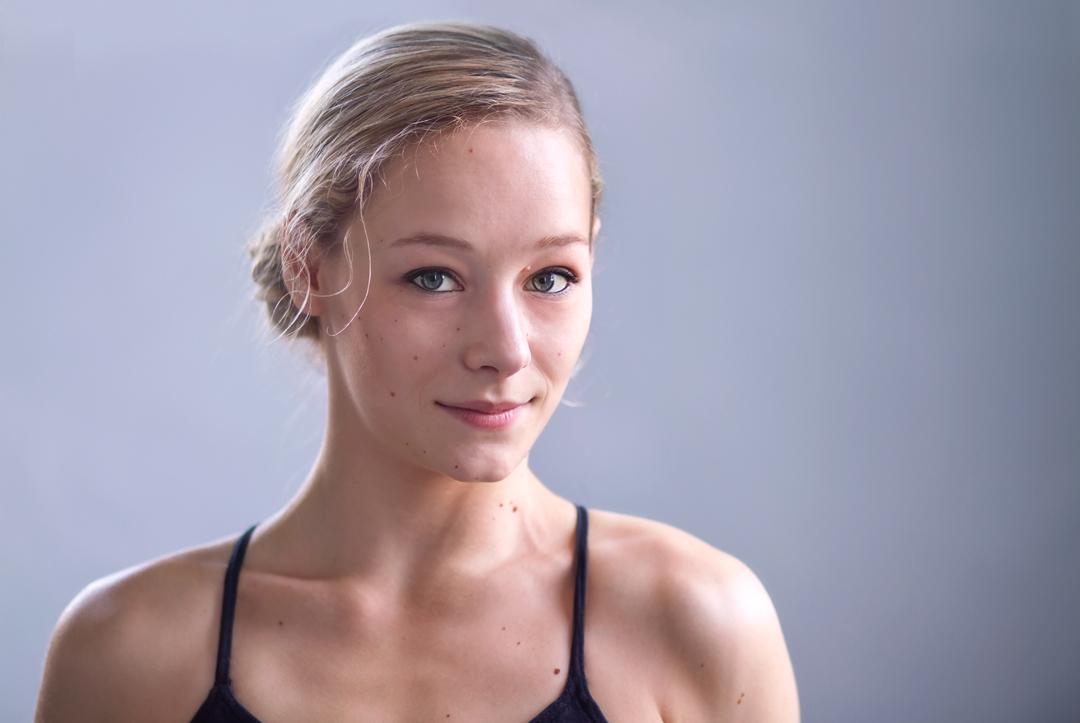 Charlotte Landreau a native of France, joined the Company in 2013. She dances Martha Graham’s own roles in Appalachian Spring, Errand into the Maze, and Night Journey and stars in Graham’s The Rite of Spring as well as in Diversion of Angels, Maple Leaf Rag and others. Ms. Landreau also performs in new works by top choreographers such as Nacho Duato, Sidi Larbi Cherkaoui, Pam Tanowitz and Bobby Jene Smith. Trained as a rhythmic gymnast, Ms. Landreau was third in France.  She attended the Béjart School in Switzerland, studying acting and dance, before coming to NYC to study at the Martha Graham School.  She danced with Graham 2 and was honored with the Excellence in Performance Award.