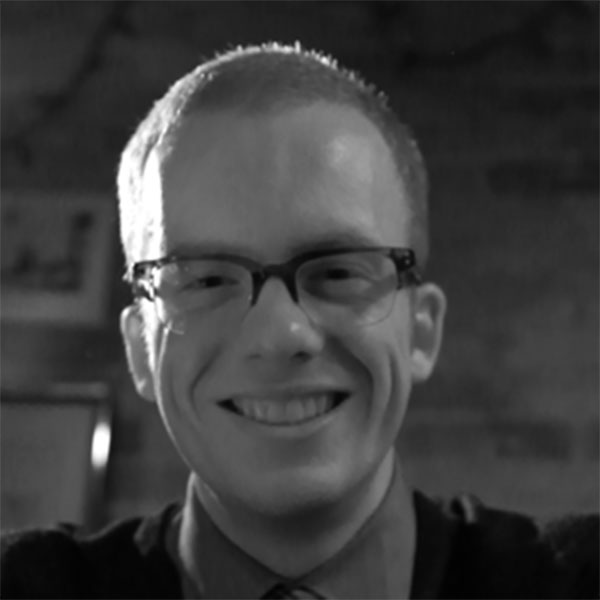 Born in London and raised in the Philadelphia area, pianist Daniel Espie, 2013 graduate of Temple University’s Boyer College of Music and Dance, has been performing internationally for over ten years. Daniel has maintained a busy performing schedule as a solo and collaborative artist, accompanying instrumentalists and vocalists and playing chamber music in a number of different settings. Daniel has performed with large ensembles including the Temple University Wind Symphony, Percussion Ensemble, and New Music Ensemble, as well as smaller chamber groups such as the Temple Ensemble, based in London. In the year following his undergraduate studies with Harvey Wedeen and Joyce Lindorff, Daniel was a Garrigues Scholar atTemple University, maintaining solo and collaborative work, performing in collaborative masterclasses with Shiela Kibbe and Tom Rosenberg, local Artist Series Recitals, and a recital with works of Samuel Barber. In addition to maintaining an active schedule of performing, Daniel teaches privately and is currently enrolled in postgraduate study at the Royal Academy of Music in London, studying with Rustem Hayroudinoff. His studies at RAM involve an intense course in solo piano repertoire as well as chamber music performance and academic studies. Current research involves the music of Toru Takemitsu and his multi-cultural influences. Recent accolades include the Jacobs Music Steinway Award (2013) in recognition of outstanding pianistic ability, musicianship, and artistic and academic scholarship at Temple University Boyer College of Music and Dance, the Dr. Millard E. Gladfelter Tribute Scholarship (2012), and second prize the Royal Academy of Music’s Delius Prize for his performance of Delius’ Romance and Cello Sonata with cellist Amy Goodwin. Daniel has also performed as a soloist in masterclasses for Phillip Kawin, Imogen Cooper, Michael Tsalka, Joanna MacGregor, and Andrei Pisarev. He has performed at the PianoSummer Festival in New Paltz, New York and the Casalmaggiore International Music Festival in Italy.