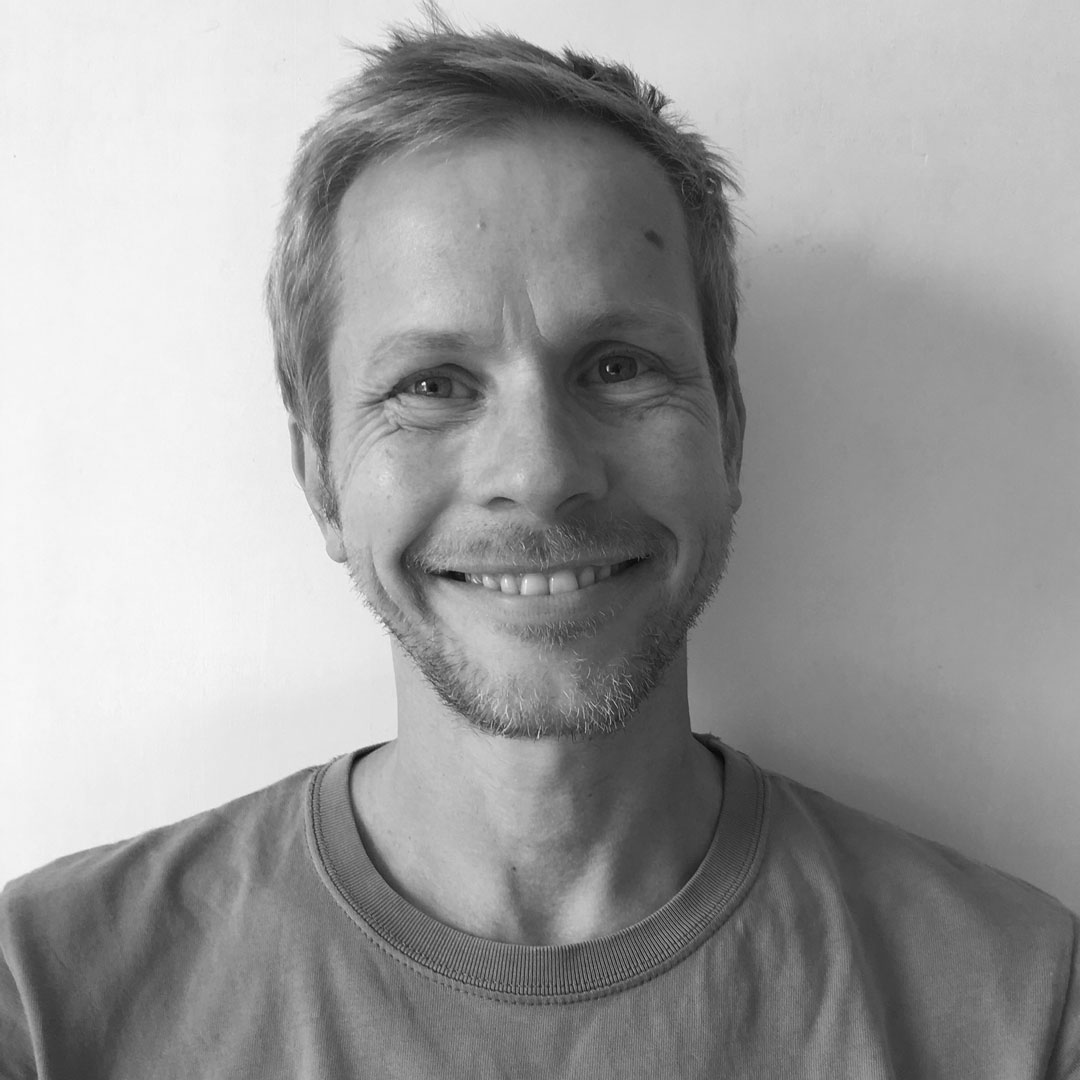 David McCormick is a film maker and video artist working on projects including performance and video collaborations, documentary film making, event video, multi media education and research and digital gaming projects. Between 1994 and 2002 David worked as a dancer for some of Europe’s leading companies and choreographers including Richard Alston Dance Company and DV8 Physical Theatre and established himself as an independent dance artist through his own performance, education and choreographic work.

Since 2003 he has been working on a range of multi media projects from live-event coverage and video installations, commissioned by the likes of MTV and Siemens to collaborations with dance and theatre makers including Yorke Dance Project, Scarabeus, Punchdrunk, Snag Dance Project, Graeae Theatre Company, The Petrovski Ensemble and the Gala re-opening of the South Banks’ Royal Festival Hall in 2007. These projects have resulted in performance and film outcomes shown in the UK and abroad.

The film Cut Out and Keep, co-directed with Ben Jonson, was short-listed for The Place Dance on Screen Production Award and was screened at Tate Modern, Videodanza Film Festival Italy and the I.C.A. Recently David was the video director for Boy Blue Entertainment’s Olivier Award winning production of Pied Piper at the Barbican Theatre.
David was the 2007/8 recipient of the Wallace Potts Bursary from the Nureyev Foundation in support of his work as a video and dance artist.

David lectures in Dance and the Moving Image at Trinity Laban and is a Senior Lecturer in Choreography and Screendance at The University of Winchester.