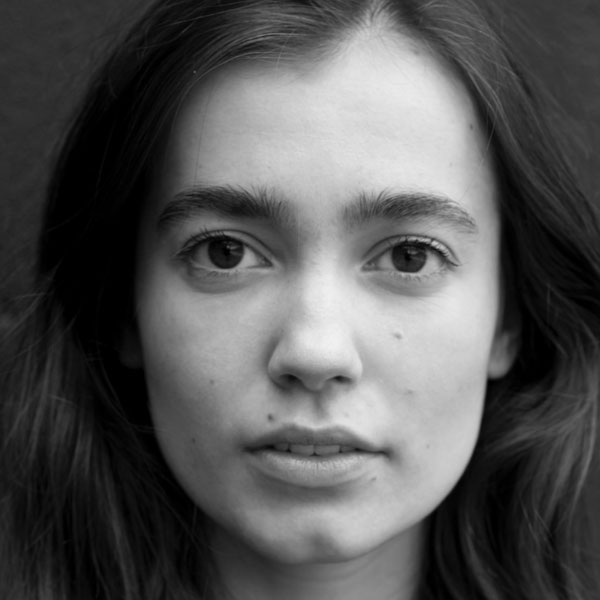 Ellie trained at The Royal Ballet School and Central School of Ballet, graduating with a degree in Professional Dance and Performance. During her early training she was given the opportunity to work with choreographers such as Liam Scarlett and Matthew Hart. Ellie also performed as a dancer in immersive production ‘De:part’, a collaboration between dance and circus in Tower Hamlets Cemetery Park. In the graduate company, Ballet Central, she performed works by Matthew Bourne, Christopher Bruce and Malgorzata Dzierzon. She has danced as Yorke Dance Project’s apprentice for ‘Rewind Forward’ and ‘TWENTY’, performing in works by Yolande Yorke-Edgell, Sir Kenneth MacMillan and Sir Robert Cohan.

In 2016 Ellie was chosen to partake in the Cunningham Fellowship Workshop, culminating with a performance of the piece Fluid Canvas at Rambert Company Studios. Other work includes featuring in the Moving Cities short film ‘Moving Southwark’, feature film ‘Our Kind of Traitor’ and French Connection UK’s Rebound Denim campaign.