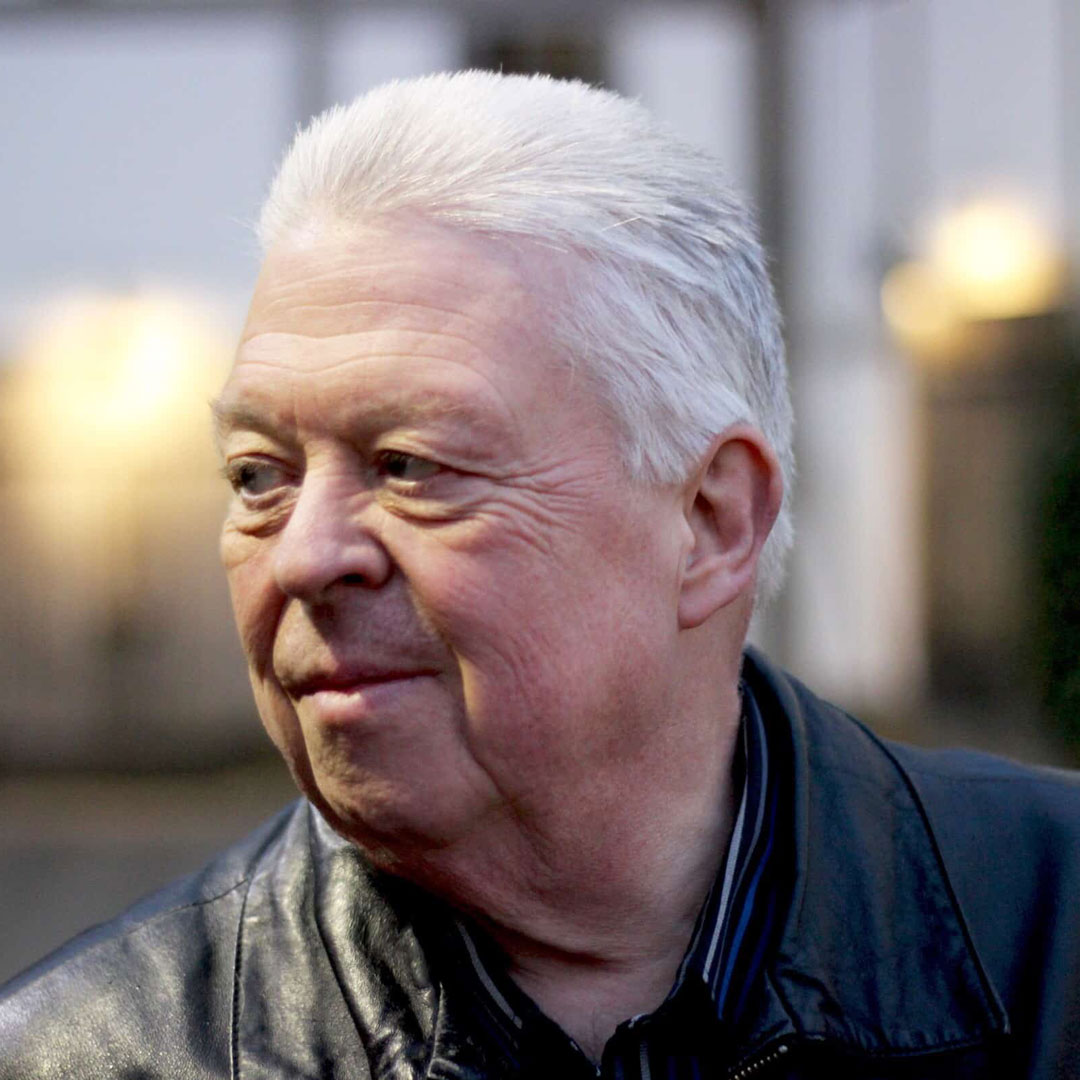 Gary Carpenter (b.1951) studied composition under John Lambert at the Royal College of Music. He has lived in Holland and Germany and has written operas, musicals, ballets (mostly for Nederlands Dans Theater) and a radio music-drama – The One Alone â€“ with Iris Murdoch as well as film scores, and concert music. Musical director and/or arranger-orchestrator on many stage shows and films (including The Wicker Man – 1973), he won the British Clavichord Society Composition Competition in 2004 for Van Assendelft’s Vermeer and has been short-listed three times for British Composer Awards, winning in 2006 in the chamber category with his harp trio Azaleas â€“ a recent beneficiary of the RPS Encore initiative. A portrait CD – Die Flimmerkiste [Ensemble 10:10/Clark Rundell/Gary Carpenter/Pamela Nash] – is available on NMC. His most recent works include: Fred and Ginger [LSO/Daniel Harding: London – February 2011], Bassoon Concerto (Alan Pendlebury/RLPO/Vasily Petrenko: Liverpool – November 2011), Niederau for 3 flutes [Tempest Flute Trio: Anthony Burgess Centre, Manchester â€“ July 2011], Piano Trio [Fournier Trio: Wigmore Hall, October 2011], One Million Tiny Operas About Britain to texts by Craig Taylor [LorÃ© Lixenberg/Jennifer John/Ensemble 10/10 – Liverpool 2010], Closing Time – for tenor and ensemble to texts by Eva Salzman [Jeffrey Lloyd-Roberts/Ensemble 10/10: Liverpool 2008] and Doubles – a concerto for oboe, clarinet and wind orchestra [Melinda Maxwell/Paul Vowles/RNCM Wind Orchestra: Manchester and Cincinnati, Summer 2009], the last three conducted by Clark Rundell. His most recent CD release is Marking Time for basset clarinet and piano on Mark Simpson’s Prism (NMC). Gary is Visiting Professor In Composition at the Royal Northern College of Music (Manchester) and a professor of composition at the Royal Academy of Music (London). He is published by Cadenza Music.