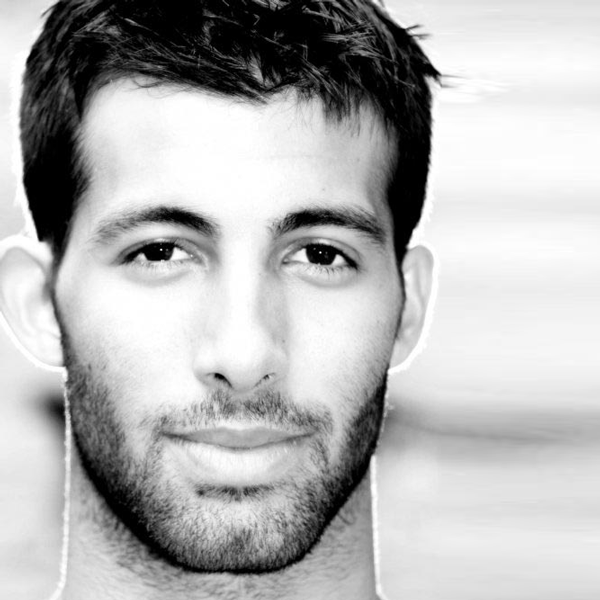 Film and television credits include the art film ‘The Death Of Pentheus’; the art short film ‘Crystal Delays’ (choreographed by himself); BBC Blast; feature films ‘Acts Of Godfrey’ and ‘Sunshine On Leith’; and music video ‘Moves’ by ‘Bright Light Bright Light’.