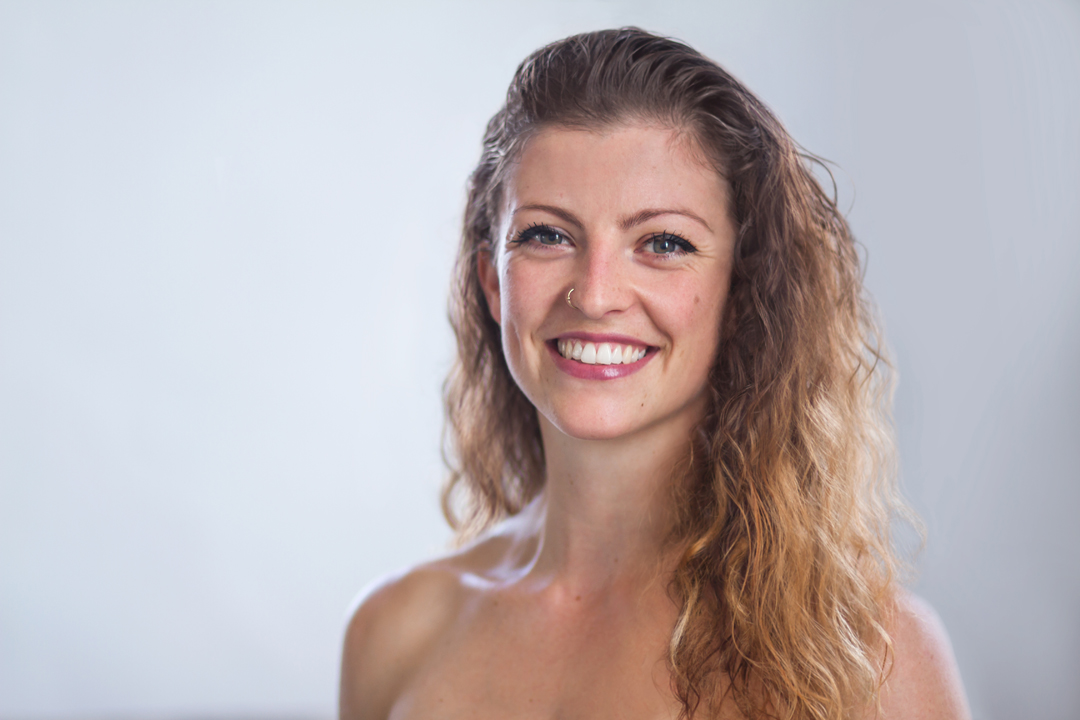 Dancer
Laurel Dalley Smith joined the Company in 2015, performing lead roles in Steps in the Street, Errand into the Maze, Cave of the Heart, Diversion of Angels and Maple Leaf Rag. She also dances featured roles in new works by renowned Choreographers – Pam Tanowitz, Bobbie Jene Smith, Maxine Doyle, Lucinda Childs, Lar Lubovitch and Marie Chounaird. Laurel guests internationally with Yorke Dance Project, dancing solo roles choreographed for her by Sir Robert Cohan, also creating work independently with Kim Brandstrup and Darshan Singh Bhuller. Laurel graduated from Central School of Ballet London with a First Class Honours Degree, upon graduation she joined the 50th Anniversary cast of ‘West Side Story’ performing featured Jet and Shark roles.
This website uses cookies. Read more about what they do here. If you continue to use this site we'll assume you're ok with this. Accept Cookies
Privacy & Cookies Policy