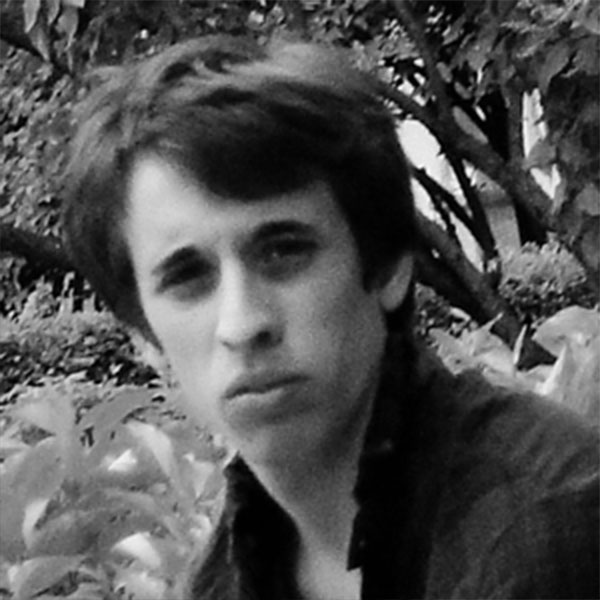 Liam Giacuzzo, born the 9th of august 1994, starts dancing at the young age of four, first at his mothers school, than at the “Cenacolo Arabesque” directed by Doriana Comar, in the countryside of his hometown, Monfalcone, Italy. It’s thanks to Doriana’s help that he can study with some excellent guest teachers such as Carlos Gacio (first dancer at Opera Nacional de Cuba, then maitre de ballet at the Wiener Staatsoper), Georgina Ramos Hernandez (Instituto superior de Arte, Havana) and Bruno Vescovo (first dancer at the Teatro alla scala, Milan). Travelling often, he had the chance of partecipating in some prestigious dance courses, such as The Royal Ballet Summer School at White Lodge, London (2007) and the Juilliard Summer Dance Intensive at New York (2009). Liam continues his study at the Wiener Staatsoper Ballettschüle, where he graduates under the direction of Simona Noja in 2013, with excellent grades in contemporary dance. In 2014, he decides to deepen his studies of contemporary dance with the EkoDance International Project, directed by Pompea Santoro (Cullberg Ballet, and Mats ek assistant), in Turin. There he began to analyze, study and dance the work of Mats Ek, with roles such as Don Josè in Carmen,The Prince in the Sleeping Beauty and the Night Man in På Norbottem. He is currently still working with the Eko Dance Company, dancing new pieces from coreographers such as Pedro Gomez, Paolo Mohovic, Marco de Alteriis, and he is also dancer withTheVery Secret Dance Society, directed by Raffaele Irace, where he performs original pieces such as “Lunar” (Irace) and Twin Shadow (Hans Henning Paar, Münster Theater).