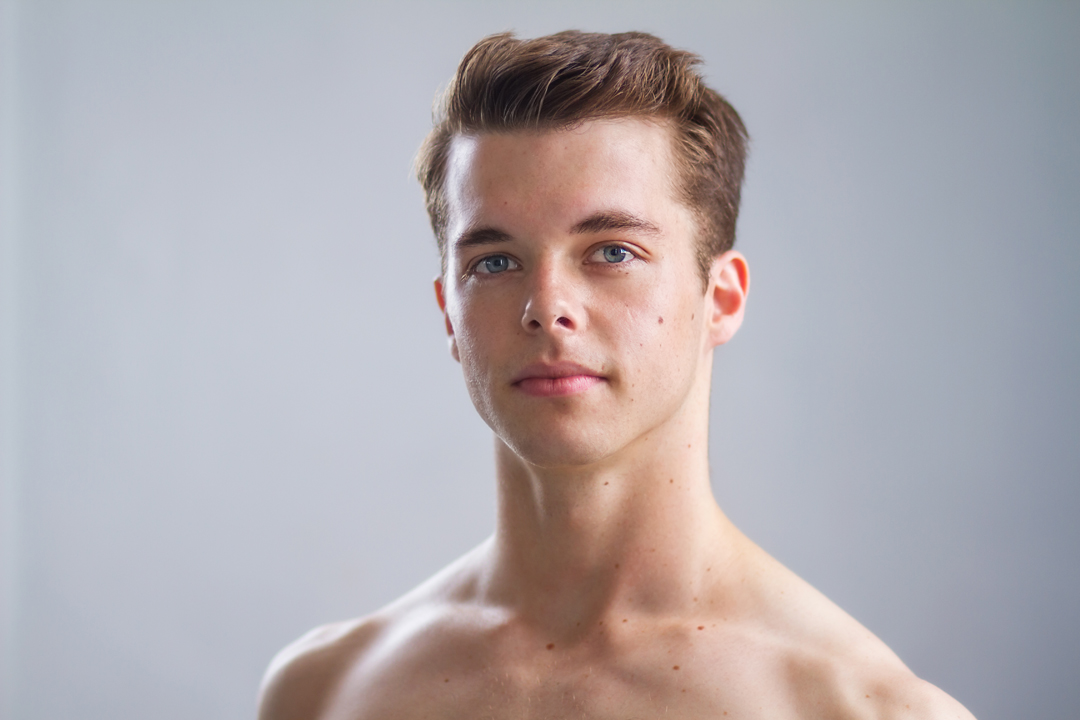 Dancer
Lloyd Mayor is of Swiss and British nationality and joined the Company in 2012. Lloyd has danced a series of lead roles in the Graham repertoire, including Appalachian Spring,Errand Into the Maze and Embattled Garden. He has also been featured in contemporary works by Michelle Dorrance, Larry Kegwin, Sonya Tayeh, Andonis Foniadakis, Richard Move, Kyle Abraham, Nacho Duato and Pam Tanotwitz. In January 2014, Lloyd won the Clive Barnes Award, which recognizes outstanding talent in dance and theater. In 2019, he was appointed co-president of the foundation. Former dance critic of the New York Times, Alastair Mcauley wrote that “The attack, sweep and openness of this man’s style is remarkable”.
This website uses cookies. Read more about what they do here. If you continue to use this site we'll assume you're ok with this. Accept Cookies
Privacy & Cookies Policy