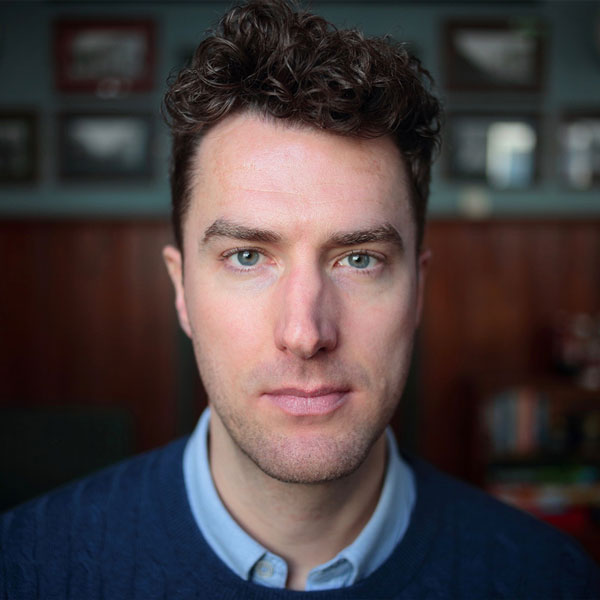 Mark Bowden is a composer of chamber, orchestral and vocal music. His work has been described as ‘an exceptional and absorbing pleasure’ [The Guardian], ‘invigorating’ [The Times] and ‘powerfully dramatic’ [BBC Radio 3]. His music often comes with a bundle of extra-musical connections, embracing far-reaching literary and philosophical ideas, but its impact is a physical one. Mark creates music of great expressive power and his confidence handling large forces and forms is unmistakable. He studied at Huddersfield and the Royal College of Music and has enjoyed residencies and fellowships with BBC National Orchestra of Wales, Rambert Dance Company, Aldeburgh Music, Handel House Museum, Kettle’s Yard, University of Cambridge, the Visby International Centre for Composers in Sweden and the MacDowell Colony in the US. Mark is Professor of Composition at Royal Holloway, University of London. In 2015 he was awarded the Welsh Music Guild’s Glanville Jones Award and in 2016 he received a British Composer Award.