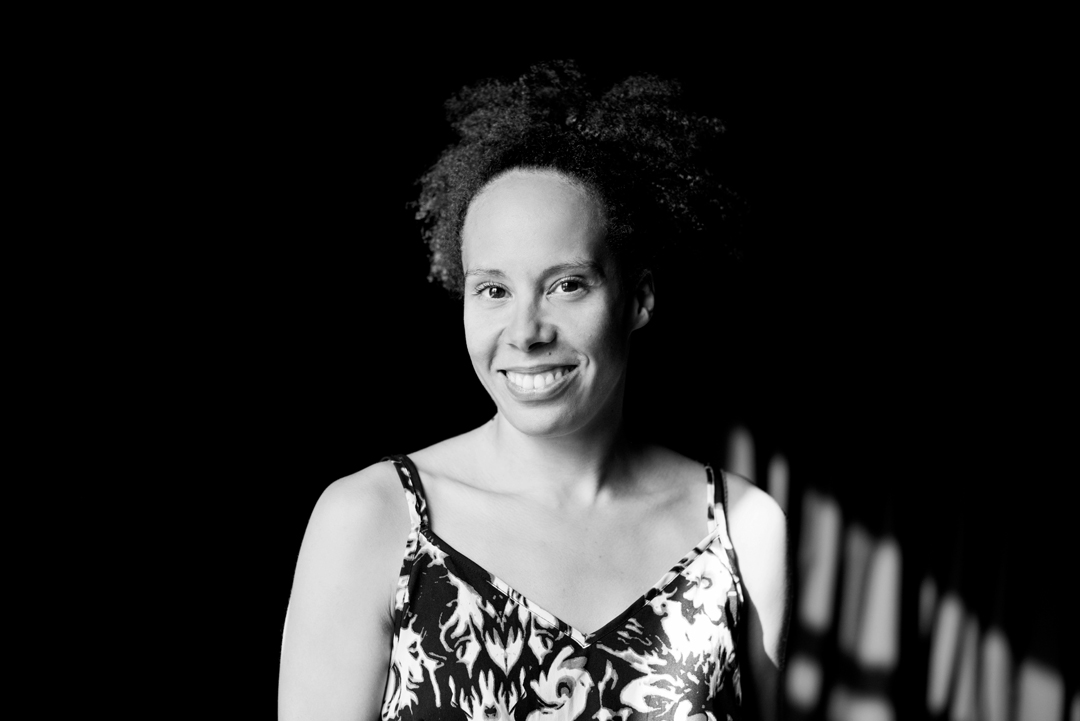 A German Nigerian choreographer, trained at John Neumeier School of Hamburg Ballet and at Rambert School. Patricia was a dancer for Rambert Dance Co for 12 years and invited to choreograph for the company in 2016. Hydrargyrum toured the UK and had its London premiere at Sadler’s Wells Theatre. A founding member of New Movement Collective (NMC) focused on interdisciplinary, site specific work she was also part of the second cohort of Sadler’s Summer University 2015-18. Patricia developed Stabat Mater for B-Motion Festival, Italy 2017 and Theater Festival Boulevard, The Netherlands 2018. Other recent projects include Glitch for Renaud Wiser Company 2018; Becoming for Northern School of Contemporary Dance, touch each feel other for Edge Dance Company 2017; Scenes from Daphnis and Chloe for MusicArt London 2017; and Ride for BBC Young Dancer winner Connor Scott’s grand final performance in 2015. Exploring the possibilities of performance and digital art, Patricia collaborated on VR experiences Camouflage 2018 and Dust 2017 with digital artists Maria Júdová and Andrej Boleslavsky. As a movement director Patricia worked on Torn by Nathaniel Pierre-White at the Royal Court Theatre 2016, participated in the Doorway Project 2021 led by Kate Flatt and Elufowoju Jr. and in augmented reality performance for the EE Baftas 2021 for world first Livestream to the Round.