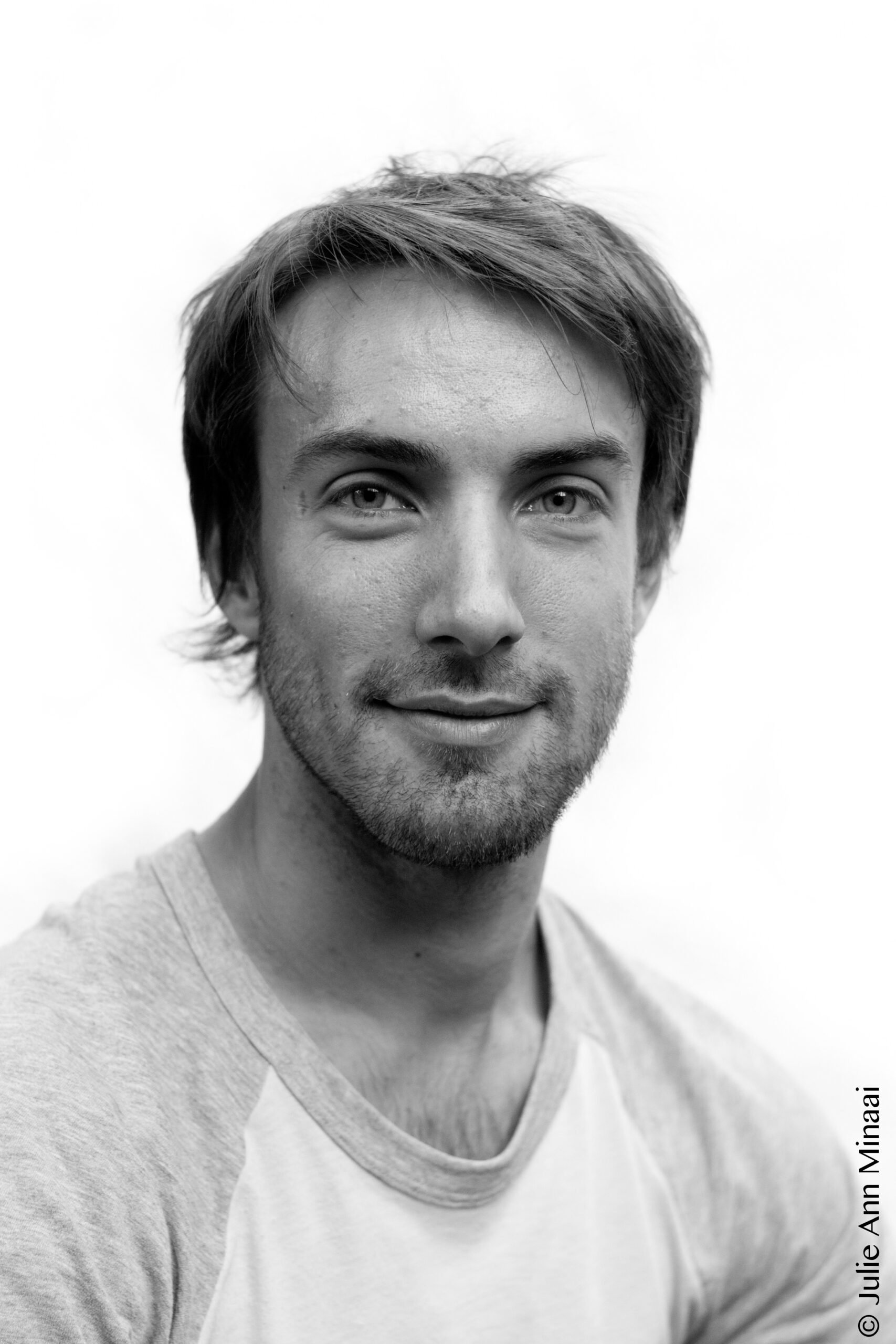 Dancer
Pierre Tappon was born in Angoulême, France. At the age of five Pierre began his ballet training at the Patricia Vaysse School of Dance. In 2002 he moved to Bordeaux in order to join the Junior Ballet D’Aquitaine under the direction of Daniel Agesilas.While dancing for the JBA he worked in various productions at the Opera National de Bordeaux as well as for the Compagnie Christine Grimaldi. In 2005 Pierre moved to London to complete his dance training at London Contemporary Dance School, attending the One Year Certificate programme. After a year one apprenticeship, Pierre joined the Richard Alston Dance Company in summer 2007. During the summer of 2009, Pierre worked with choreographer Wayne McGregor - DanceLines. During the summer of 2013, Pierre performed in ‘Dancing around Duchamp’, Merce Cunningham events at the Barbican, London, under Jeannie Steele’s direction. In July 2013 Pierre joined Rambert Dance Company. While working for Rambert, Pierre toured Malta and England with “AFD Just Dance”, a company created by former New York City Ballet dancer Antonia Franceschi. Throughout his career Pierre has performed in diverse work by leading choreographers: Richard Alston, Christopher Bruce, Andonis Foniadakis, Itzik Galili, Ashley Page, Barak Marshall, Merce Cunningham, Mark Baldwin, Martin Lawrance and Robert Cohan, among others. In 2019 Pierre join the freelance dance sector, working with the Royal Opera House, Shobana Jeyasingh Dance Company, Nandita Shankardass (Compañía Nacional de Danza, Spain). In 2009, Pierre completed his Master’s degree with distinction at Kent University. Since 2010 he has been teaching Ballet and Contemporary dance classes and workshop in Europe and America.
This website uses cookies. Read more about what they do here. If you continue to use this site we'll assume you're ok with this. Accept Cookies
Privacy & Cookies Policy

This website uses cookies to improve your experience while you navigate through the website. Out of these cookies, the cookies that are categorized as necessary are stored on your browser as they are essential for the working of basic functionalities of the website. We also use third-party cookies that help us analyze and understand how you use this website. These cookies will be stored in your browser only with your consent. You also have the option to opt-out of these cookies. But opting out of some of these cookies may have an effect on your browsing experience.
Necessary Always Enabled
Necessary cookies are absolutely essential for the website to function properly. This category only includes cookies that ensures basic functionalities and security features of the website. These cookies do not store any personal information.
Non-necessary
Any cookies that may not be particularly necessary for the website to function and is used specifically to collect user personal data via analytics, ads, other embedded contents are termed as non-necessary cookies. It is mandatory to procure user consent prior to running these cookies on your website.
SAVE & ACCEPT
<script type='text/javascript' src='https://secureservercdn.net/160.153.137.40/g8q.2d5.myftpupload.com/wp-content/themes