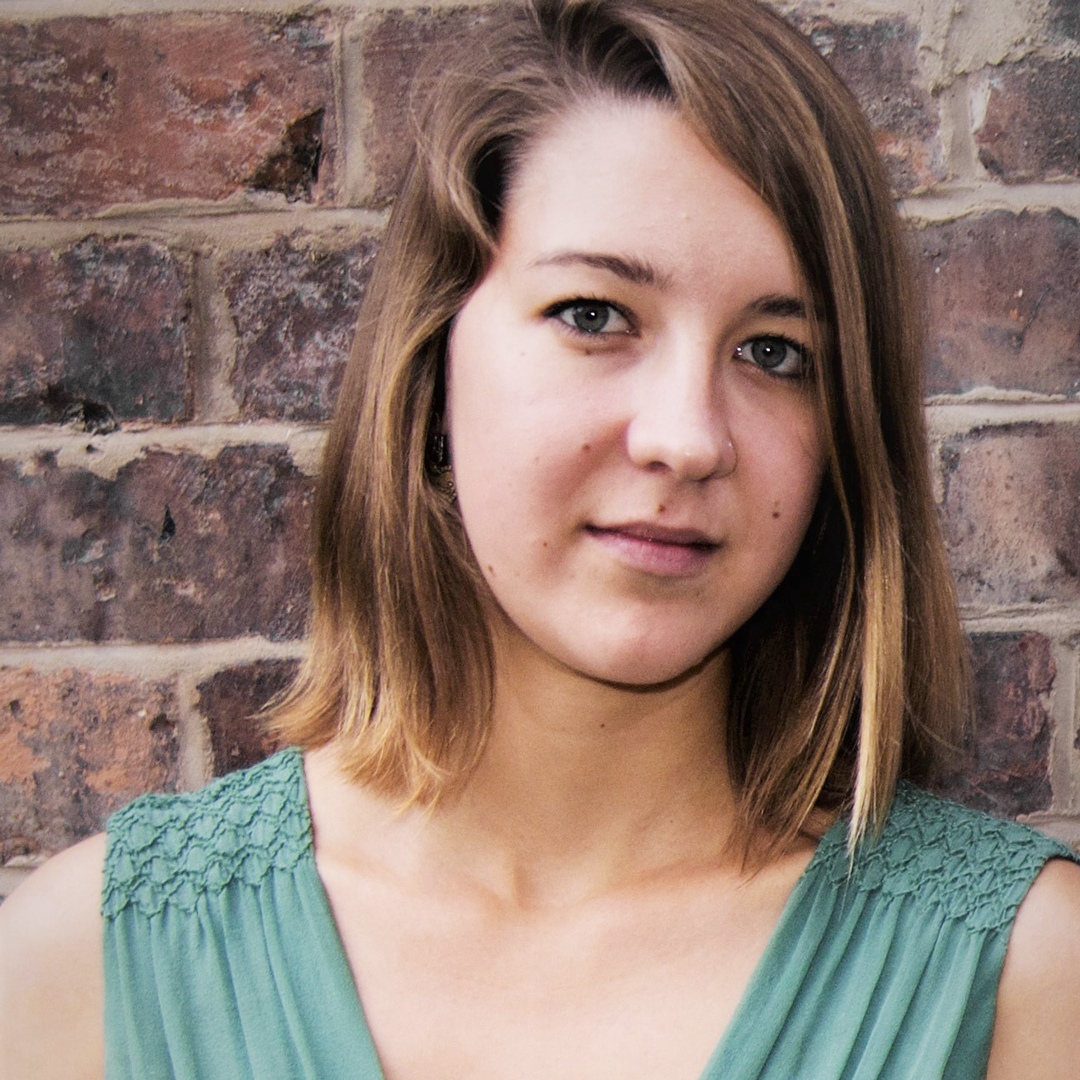 Rebecca has appeared all over the UK in prestigious venues as a soloist, orchestral musician and chamber musician. She is also a contemporary music enthusiast performing a diverse range of genres including folk, salsa and improvised music and has been privileged to perform in a number of world premières. Her recent engagements include performing with Bournemouth Symphony Orchestra; performing at Huddersfield Contemporary Music Festival; premièring a newly orchestrated version of Jonathan Dove’s opera Mansfield Park at The Grange Festival;  appearing as a finalist in the Harold Clarke Woodwind competition 2018; playing side-by-side with musicians from Philharmonia Orchestra; performing world and UK premières with the contemporary-classical Riot Ensemble; and playing Debussy’s sonata for flute, viola and harp as part of BSO’s Meet the Music series. Rebecca is a passionate chamber musician and performs regularly in a flute, cello and piano trio; flute, viola and harp trio; flute and clarinet duo and a wind quintet.

In her spare time she enjoys composing and has had works premièred by Royal Northern Sinfonia and Ives Ensemble and was commissioned to compose and perform the music for a sold-out tour of the theatre production Wanting for Angus by Ink festival. She is regularly involved in outreach work and performs in schools, care-homes and hospitals in chamber groups.