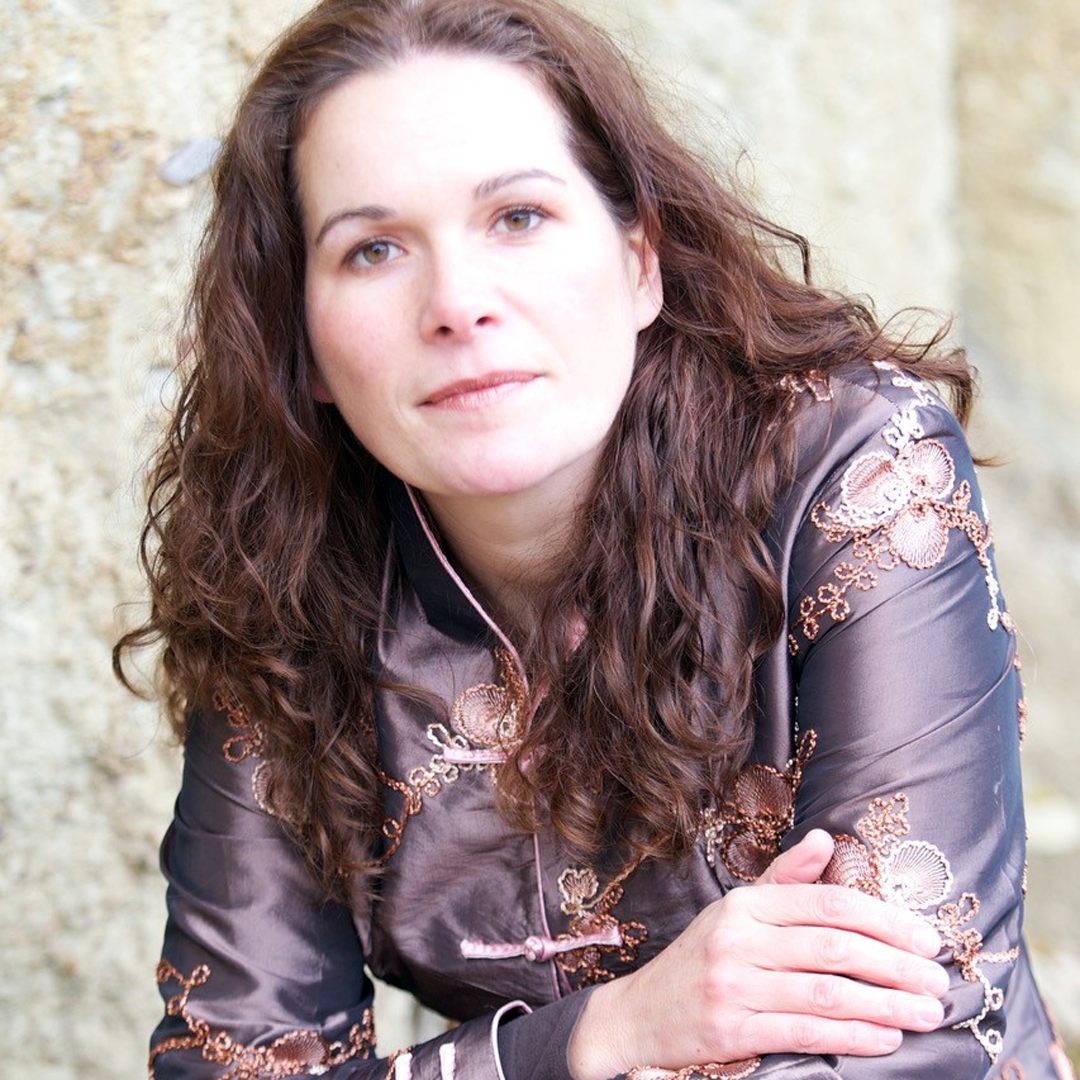 Pianist Samantha Carrasco explores a diverse and flexible repertoire as a recitalist, concerto soloist, chamber musician and accompanist. Notable performances as a soloist have included Grieg, Schumann, Tchaikovsky No.1, Rachmaninoff No.2, Mozart K466, K467 and K488 and Beethoven 3rd and 5th piano concertos. As orchestral pianist with the Bournemouth Symphony Orchestra, highlights have included performing at the BBC Proms in 2017, Stravinsky’s Petrushka with Carlos Miguel Prieto, and broadcasting Saint-Saëns Organ Symphony live on BBC Radio 3 under Yan Pascal Tortelier. She has also contributed to live broadcasts on the radio and recordings with the BSO for Chandos and Onyx. With the recently formed Austen Trio, Samantha performed in celebrations of the Jane Austen Bicentenary in 2017. The group will visit Harvard University in 2018 and their new CD will be released later in the year.

Samantha studied piano with Yonty Solomon at the Royal College of Music, London, where she was awarded an Exhibition Scholarship followed by a Bmus(Hons) degree and an ARCM teaching diploma. She was later awarded the prestigious Phoebe Benham and Leverhulme Junior Fellowship. After completing a Mmus performance degree with distinction in 2008 at the University of Southampton, she completed a PhD in 2013 entitled The Austen Family Music Books and Hampshire Music Culture, 1770-1820, which studied the music collection of Jane Austen and her family.

Alongside her performing career, Samantha continues to pursue her commitment to education. She participates in BSO education projects, and is an examiner, trainer, moderator and accompanist for the Associated Board of the Royal Schools of Music, working nationally and internationally in classical music, diplomas and jazz. She presents teaching and examining seminars on behalf of ABRSM in China, the USA and the UK. She is part of the music faculty at the University of Southampton and an external examiner for the University of Wales. She also teaches piano at Winchester College and is the piano consultant for King Edward VI School, Southampton. She coaches chamber ensembles and adjudicates music competitions as well as hosting masterclasses for pianists, accompanists and ensemble groups.