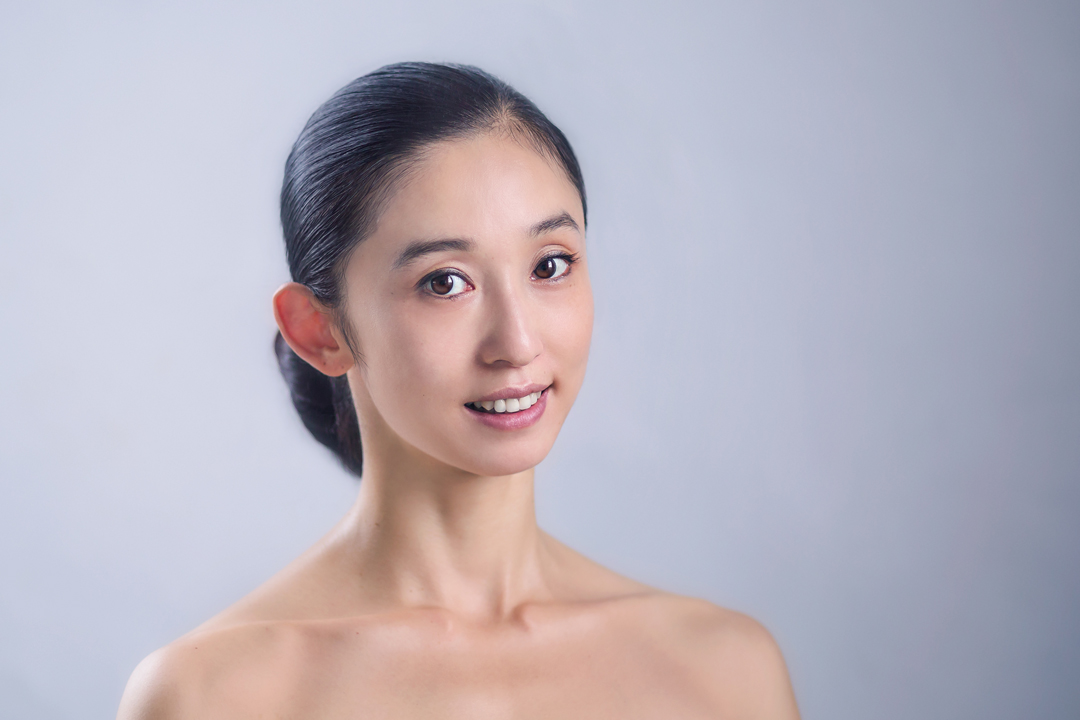 Dancer
So Young An, a native of South Korea, joined the Company in 2016. She performs featured roles in such Graham classics as Embattled Garden, Diversion of Angels and Secular Games and in roles in contemporary works by Anne-B Parson, Sidi Larbi Cherkaoui, Lar Lubovitch, Bobbi Jene Smith and Maxine Doyle. Ms. An is the recipient of the International Arts Award and the Grand Prize at the Korea National Ballet Grand Prix. Ms. An has danced with Korean National Ballet Company, Seoul Performing Arts Company and Buglisi Dance Theatre. She has also performed works by Yuri Grigorovich, Jean-Christophe Maillot, Mats Ek, Patricia Ruanne and Samantha Dunster.
This website uses cookies. Read more about what they do here. If you continue to use this site we'll assume you're ok with this. Accept Cookies
Privacy & Cookies Policy