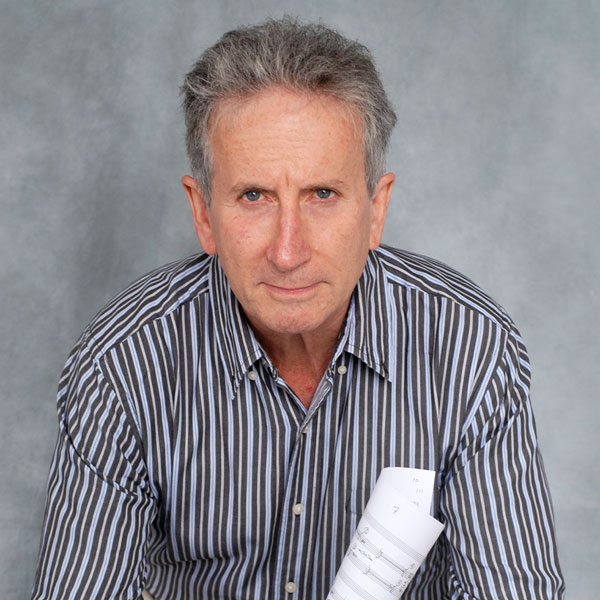 Stephen Montague was born (1943 NY) and educated in the USA (Florida State and Ohio State Universities) coming to Europe first as a Fulbright Scholar (Warsaw, Poland, 1972-74), then to London where he began work with the Strider Dance Company (Richard Alston et al) 1974-76. Since that time he has worked as a freelance composer, conductor, and pianist based in London but touring world-wide.