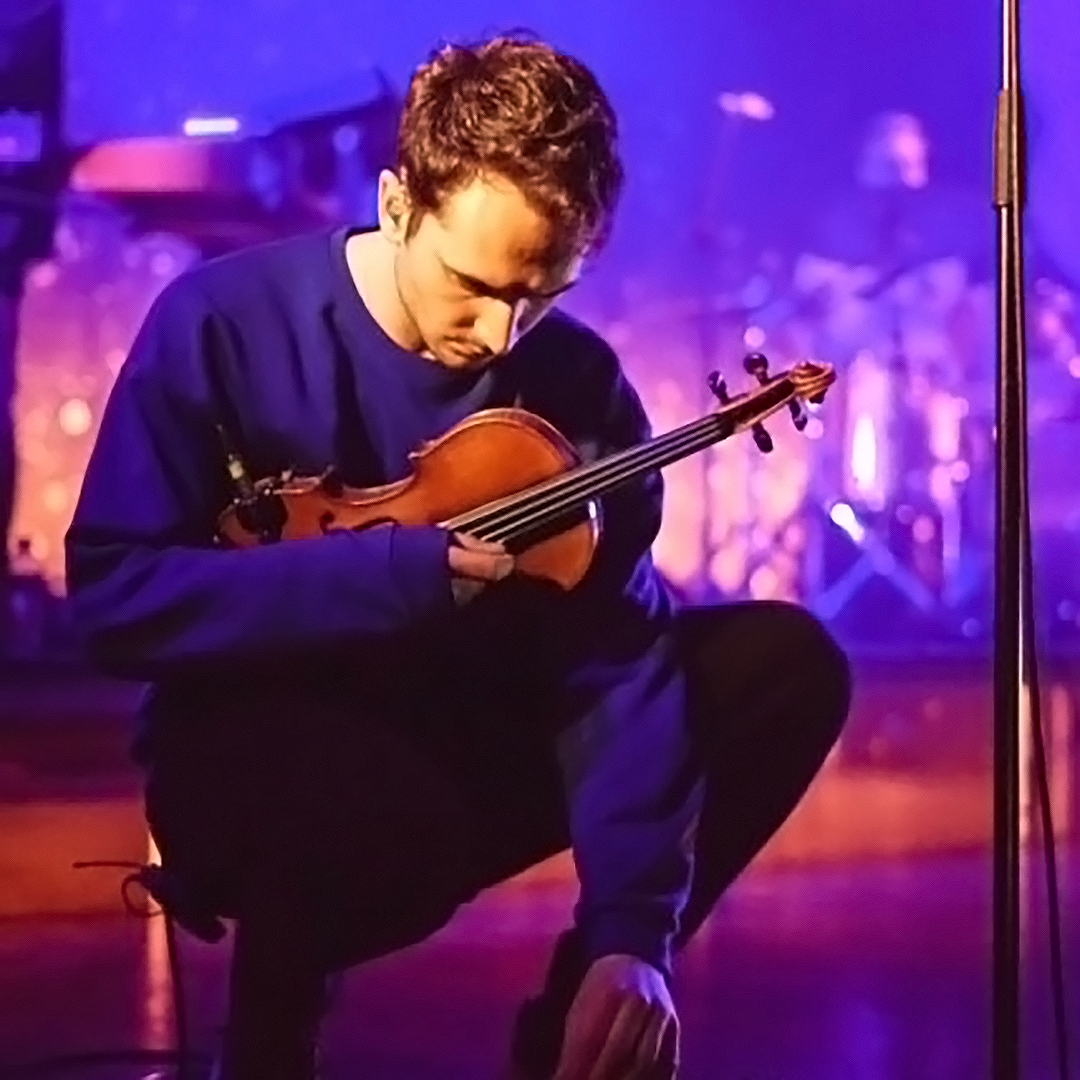 Tobie Tripp is a London based multi-instrumentalist, string arranger, songwriter and producer. He studied Violin as a scholar at the Royal Welsh College of Music and Drama and has worked as writer/musician with a range of artists and musicians from many different genres such as; Tom Misch, Calum Scott, Jamie T, Jordan Rakei, Kwabs, The Vamps, Tom Chaplin, Oh Wonder, Alfa Mist, Blonde, All Saints, Years and Years, Tom Grennan, Bournemouth Symphony Orchestra, Dave, HONNE, Jess Gylnne and many more.

Due to Tobie’s wide range of musical collaborations as a performer and writer, it has enabled him to build on his unique sound as a string arranger and has led to him write strings for a number of incredible artists alongside producers such as; Fraser T Smith, Jonathan Allen Jacob Manson and Alfa Mist.

As a performer Tobie is currently touring and playing with Tom Misch playing Violin/Guitar & Tom Chaplin (Keane frontman) Violin/Piano. This has led him to play headline shows all around the world, perform on prime time TV/Radio slots (Jimmy Kimmel, Later on Jools Holland…, The One Show, BBC Radio 1/1xtra/2), and numerous festivals from Cape Town Jazz festival to Glastonbury, Reading & Leeds, Coachella, BST Hyde Park and Isle Of Wight.