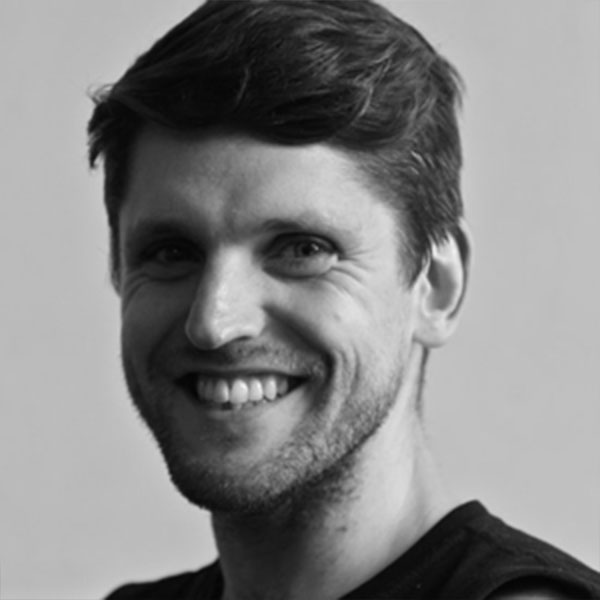 Wayne has worked with Richard Alston Dance Company, National Dance Company of Wales, Sydney Dance Company, Motionhouse, Mark Bruce Company, Alexander Whitley Dance Company, Joe Mo- ran Dance, Kim Brandstrup, Yorke Dance Project, SmallPetitKlein, Sho- bana Jeyasingh and Oguike Dance amongst others. Throughout his performance career, Wayne has also developed his choreographic practice. Whilst at NDCWales he created two ensemble works for the company and a solo on him- self. In April 2013 Wayne was se- lected by the National Centre for Choreography to attend the LAB at DanceEast, Ipswich. He was also awarded the Choreographic De- velopment Fund from DanceEast in December 2015. More recently Wayne was awarded the Enter- prise Ideas Fund by East London Dance to develop a new work ti- tled Vestige. A section of this work was recently presented at Wiltons Strike! Dance festival in May 2016. Wayne has been commissioned to create works for London Studio Centre, Intoto Dance Company, London Contemporary Dance School, Arts Active in Cardiff, CAT Ipswich and Monmouthshire Youth Dance Company amongst others.